In 1977-1978, three Welsh Terrier Bitches were simultaneously in the Top Ten All Terrier Charts, a record that has been unbroken to this day. The girls included Ch. Coltan Carey, “Carey”; Ch. Copperboots Wee Blaste, “Blaste”; and Ch. High Flyer Top Star, “Susie.”

In The Welsh Terrier Leads the Way, Bardi McLennan comments “Carey” was “one of the most appealing, if not the best overall, of homebreds from the Coltan line. A small bitch, she was sound and typey with a lovely feminine expression.”

“Carey” was bred and owned by Mr. and Mrs. S. Sloan (Anne) Colton, the former a governor of the Welsh Terrier Club of America, the latter serving as president of the WTCA from 1949 until 1980—the longest presidency in Welsh Terrier history.

The Colts were legendary supporters of the Welsh Terrier Club of America, who WTCA Secretary Nell Hudson wrote, “lent wisdom, dignity and prestige to our club such as we may never see again.” Mrs. Colt’s profile is included in a separate Record Holder profile on this website, but it is noteworthy to acknowledge herewith the extraordinary life of S. Sloan Colt, as highlighted in The New York Times on May 3, 1975, the day after his passing:

“S. Sloan Colt, former president and chairman of the Bankers Trust Company and former commissioner and chairman of the Port Authority of New York and New Jersey, died yesterday at his home in Westhampton Beach, L.I. He was 82 years old. Mr. Colt, who lived at River House, 535 East 52nd Street, suffered a heart attack two weeks ago. Mr. Colt had a long and distinguished career here as a banker and a public official and served with many civic and cultural organizations.

He was something of a boy wonder as a banker in an era when bankers generally were older men. He joined the Farmers Loan and Trust Company on his graduation from Yale in 1914 and was a vice president from 1925 until 1929, when the institution was merged into the National City Bank.

He joined the Bankers Trust Company as a vice president and director in 1930 and became president the following year at the age of only 38. At the same time he was elected a director and member of the executive committee. He held these positions until February, 1956, when he was elected chairman. He retired a chairman in 1957 but continued as a director and member of the executive and trust committees until 1965. From 1946 to 1968 he was a Port Authority commissioner. He was elected chairman of the authority in 1959 and served in that post until 1968.

He was born here July 13, 1882, the son of Richard Collins Colt and the former Mary Sloan. His grandfather was Samuel Sloan, who had been president of the Delaware, Lackawanna & Western Railroad.

Mr. Colt was associated with many other organizations in his long career. He was chairman of Eurofund Inc., from 1959 to 1968; a trustee of the Mutual Life Insurance Company of New York; a director of the Federal Reserve Bank of New York from 1944 to 1946; a director of the General Electric Company from 1940 to 1963, and a director of the American Can Company from 1943 to 1965. He was a trustee and treasurer of the Tax Foundation, Inc.; president of the New York Clearinghouse Association 1955-57, and president of the New York State Bankers Association in 1935.

WTCA Secretary Nell Hudson mentioned in the AKC Gazette in July 1975 that she could recall only two or possibly three times when Mr. Colt was absent from a meeting of the Welsh Terrier Club of America. 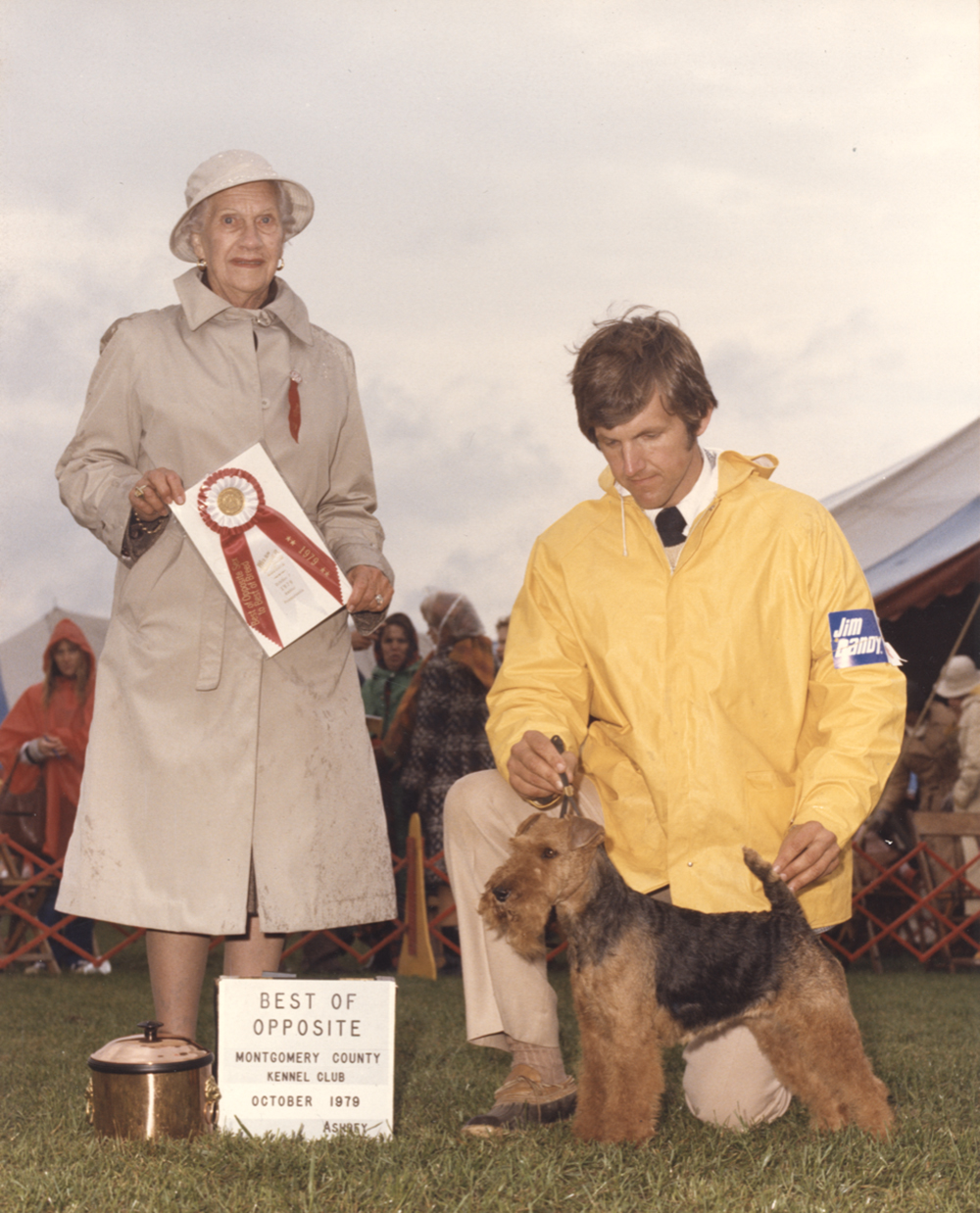 *Information contained in the Coltan Kennels scrapbooks, held in the archives of the Welsh Terrier Club of America.