The Reverend Bill King highlighted the great Scandinavian breeder and now esteemed judge Geir Flyckt-Pedersen’s “lifetime in the limelight” in The Kennel Gazette in June 2018. “Geir’s famous Louline kennel is behind generations of champions,” he wrote. “He has had two Dog of the Year winners in Norway, and three in Sweden. He was the first and only person to win Dog of the Year in both Norway and Sweden in the same year, twice—in 1974 with Welsh Terrier Ch.Nor.Ch.Swed. Deveraux Janore, and in 1980 with Ir.Nor.Swed. Ch. Blackdale Starbright, the first Wire Fox Terrier champion carrying this kennel name.”*

In partnership with his wife Gerd, Geir bred a multitude of champions in Cocker Spaniels, Greyhounds, Whippets, and Norfolk Terriers. They also made champions in Lakeland Terriers, Welsh Terriers, Smooth Fox Terriers, Schnauzers, and Giant Schnauzers. During the period 1972 until 1983, when the couple left for the United Kingdom, they had won more “of the Year” titles and BIS wins than any other exhibitor. Among their mentors were Scandinavian breeders Ann-Mari Nagelgaard and Grethe Bergendahl, and the Welshman Ernest Sharpe.

Gerd and Geir Flyckt-Pedersen were awarded the Tom Horner Dog World Award of Excellence in 1996 for their contributions on the British dog scene. Geir judged the Terrier Group at Cruft’s in 2005 and at Westminster in 2016. 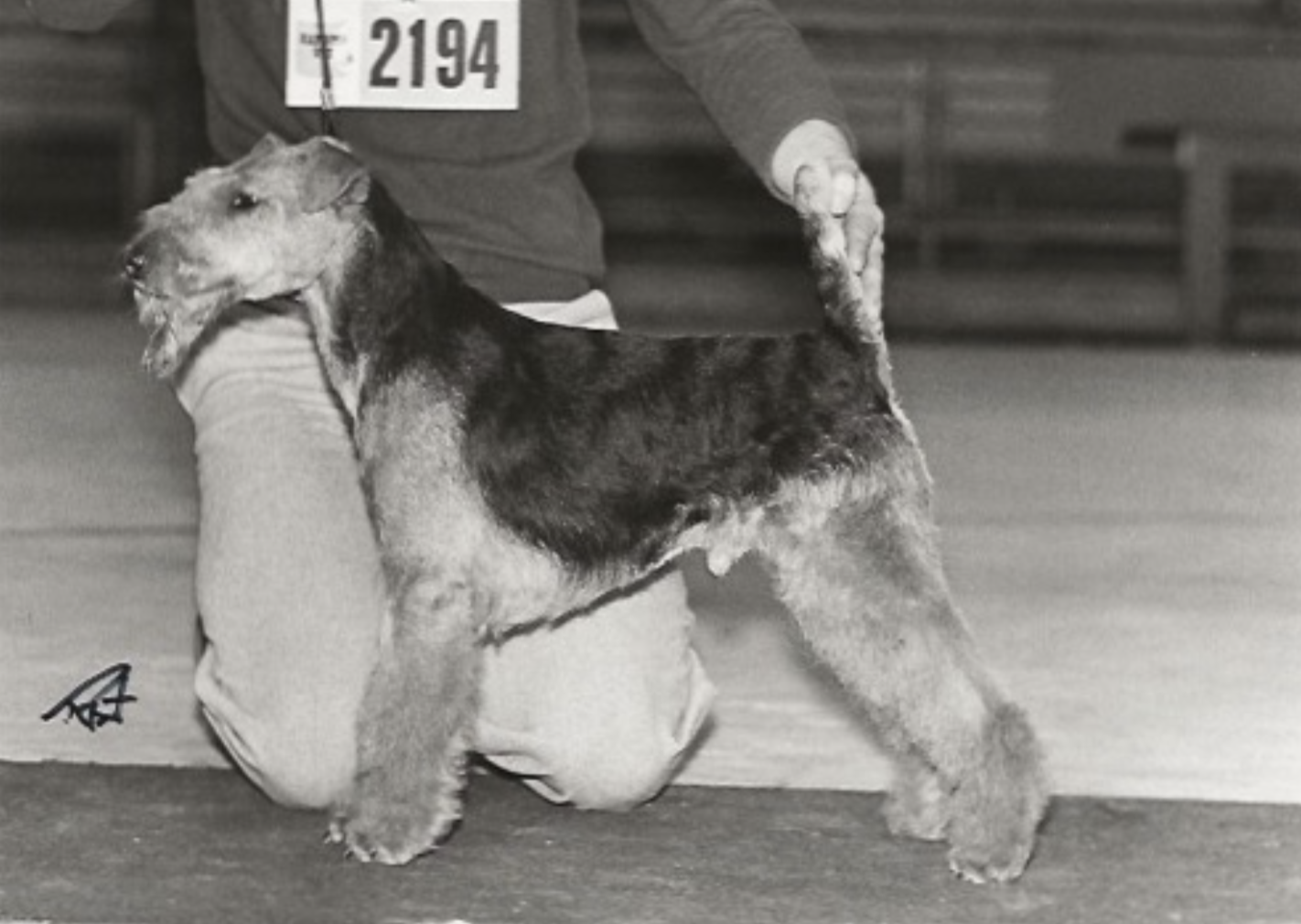 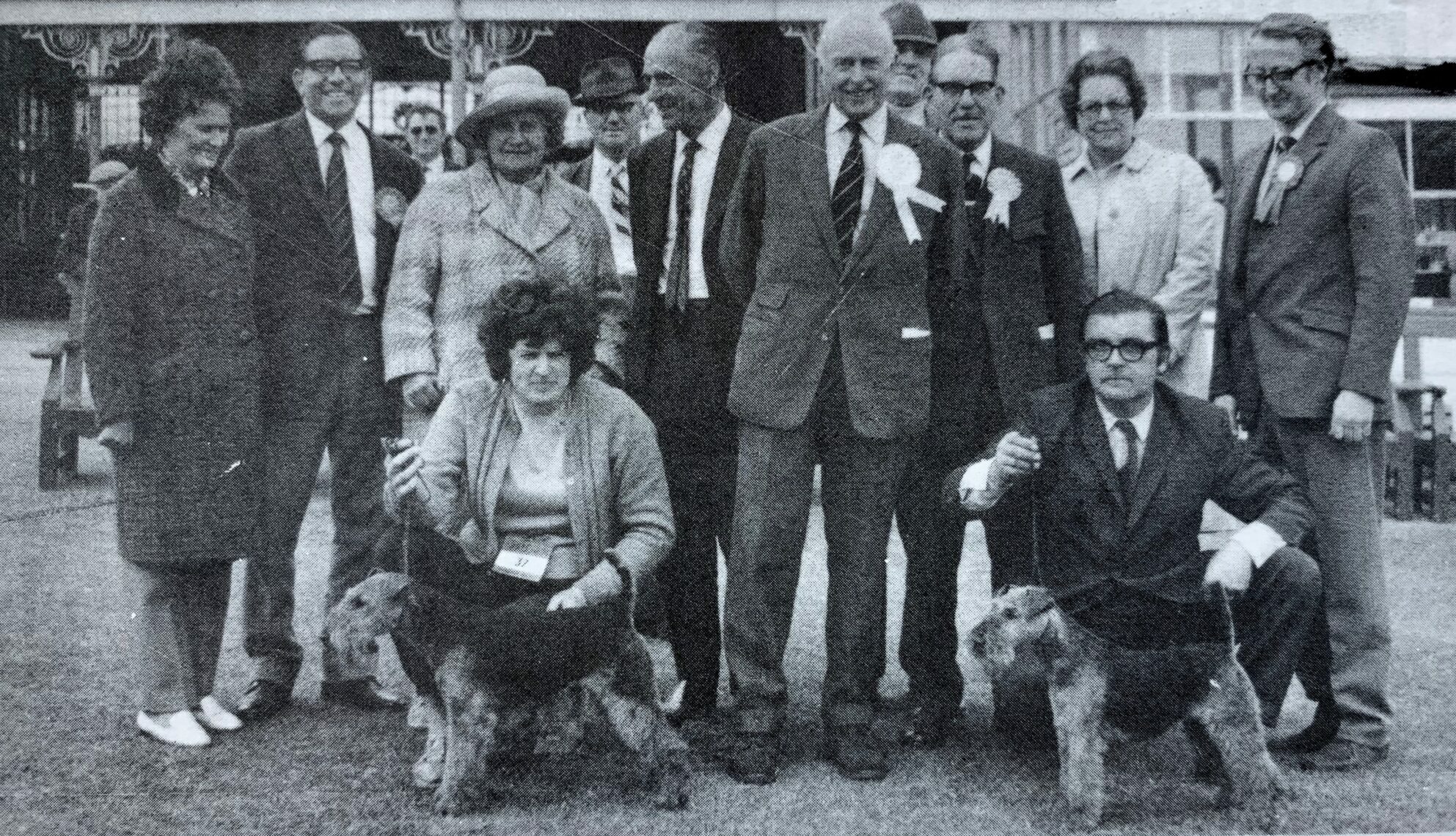