The Misses de Coppet were among the first women to take an active part in the Welsh Terrier breed. Bardi McLennan in The Welsh Terrier Leads the Way aptly described the sisters as long-lived, tenacious breeders/exhibitors, and tireless workers.

“They were among the very first importers of Welsh Terriers,” McLennan wrote, “importing Ch. Senny Dragon and Senny Starlight in 1890. Although they attended the historic foundation meeting of the Welsh Terrier Club of America, and were considered to be charter members, it was 1927 before they were invited to hold office. The first time these two ladies missed a Specialty Show and an Annual Meeting would be in 1956 [the year of Beatrice’s passing]!”*

Beatrice and Gertrude de Coppet were also referred to as “crack tennis players and fearless equestrians.”** Beatrice, in fact, was thrown from her horse that took fright and was unconscious for about 24 hours in July, 1912.

The two ladies hold the record for the longest membership in the Welsh Terrier Club of America, at 56 (tied in 2022 by Peter J. Green) and 60 years respectively. They also held the record for most wins of the WTCA Grand Challenge Cup—ten times between 1910 and 1932, a record that was surpassed only by Mrs. Edward P. (Ernestine) Alker, who won the cup 13 times between 1938 and 1973.

Beatrice de Coppet conceived the WTCA yearbook in 1928 and designed the club’s logo in 1930. She dedicated 56 years to the breed, and served as president, secretary, and a member of the board of governors for the club. AKC records indicate she was approved in 1945 to judge Smooth and Wire Fox and Welsh Terriers. She died in 1956 after a long illness.

While the sisters intended to provide for the continued care of their dogs after their passing with a $100,000 trust fund, unforeseen circumstances resulted in their 38 Welsh Terriers needing to be re-homed by the American Society for the Prevention of Cruelty to Animals in New York.*** 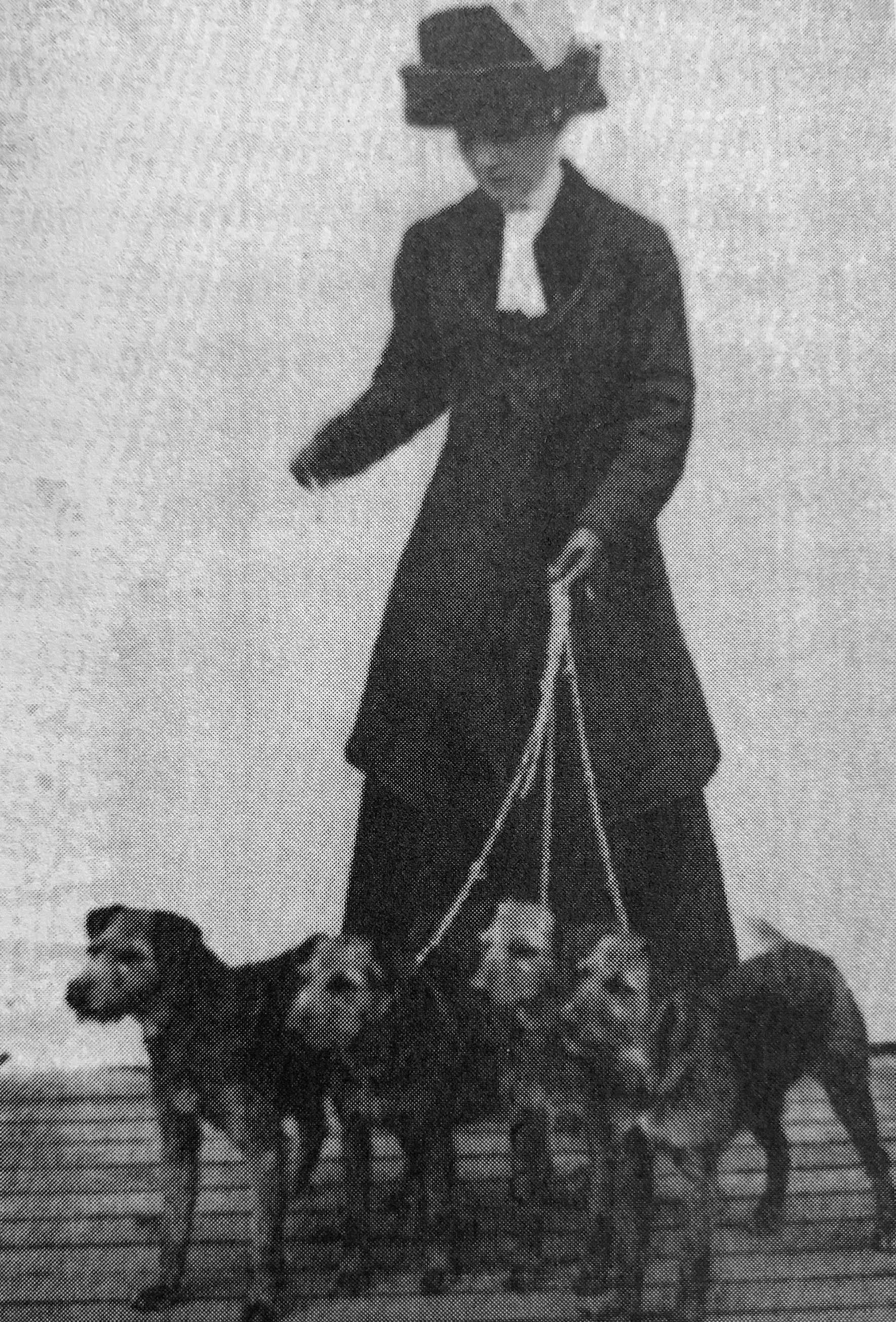 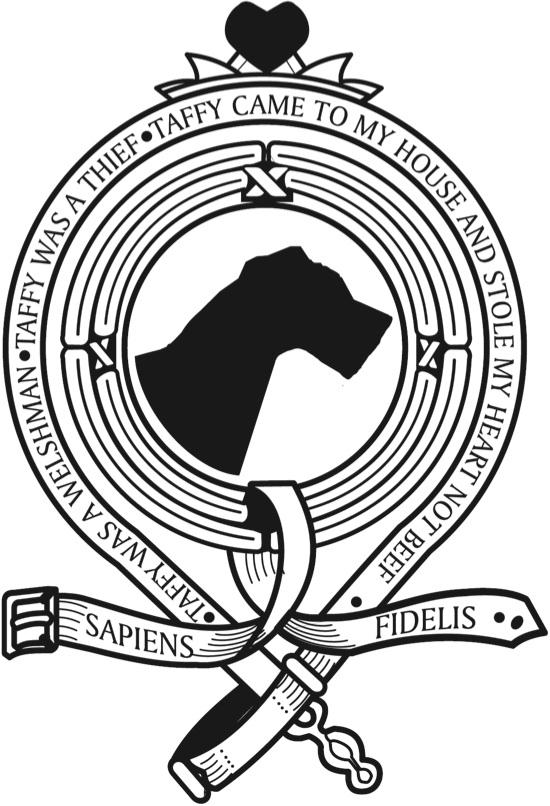 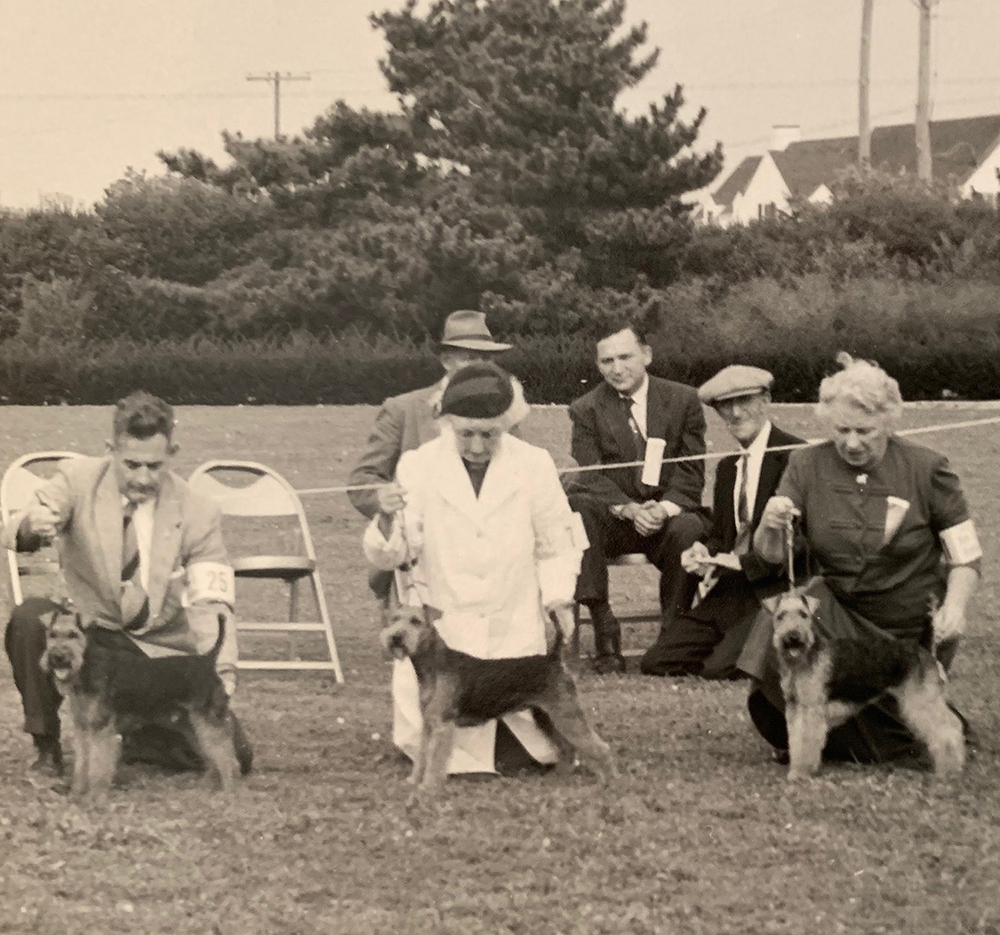 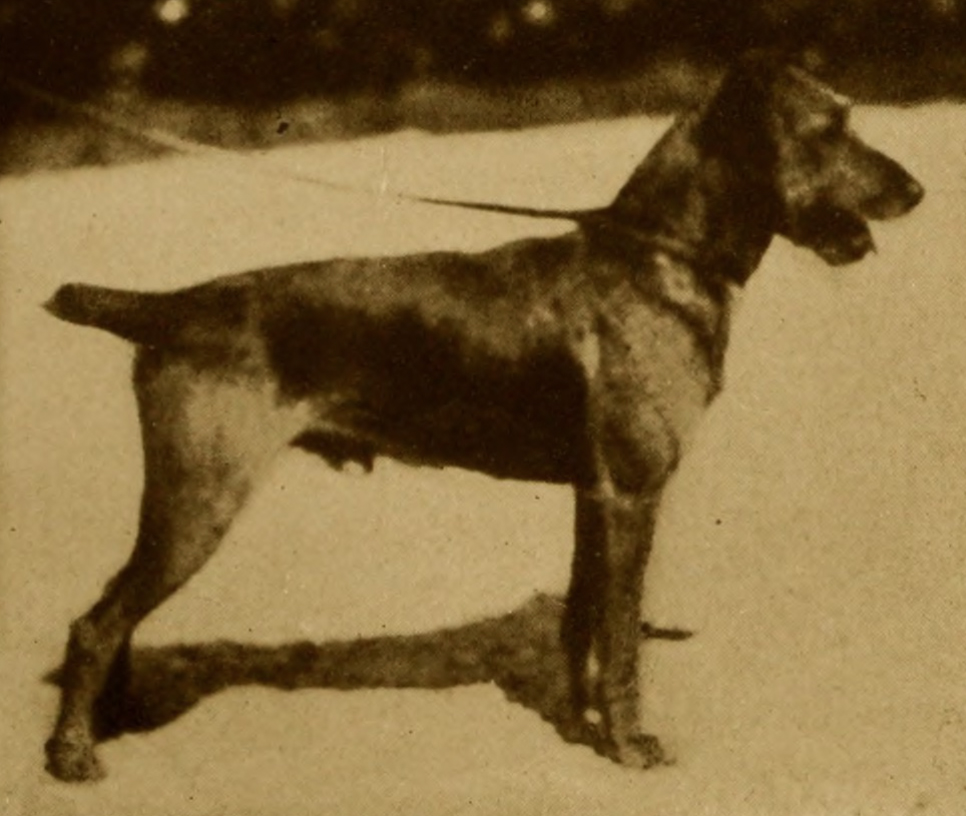 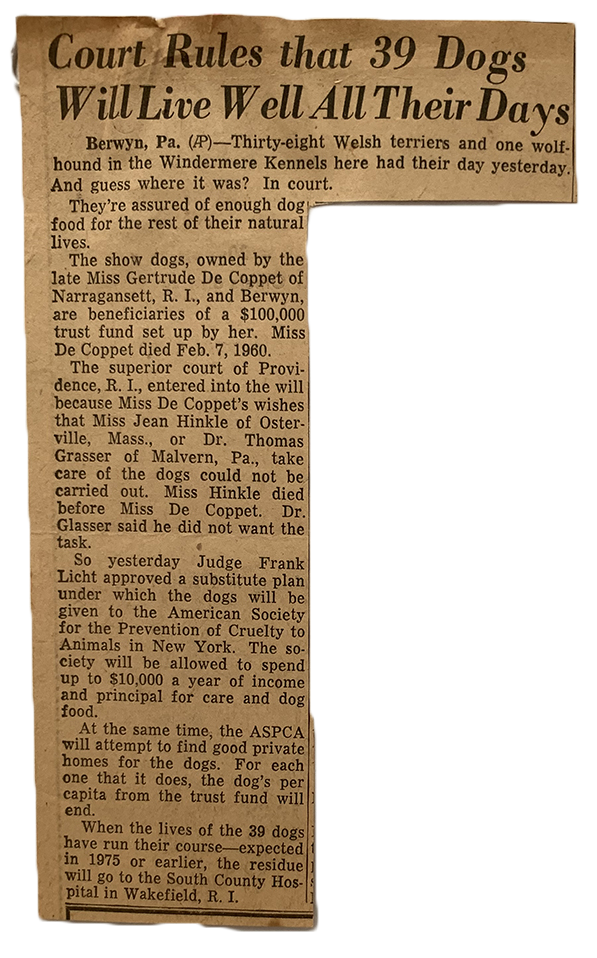