Welsh Terriers became a recognized breed in the United Kingdom in the late nineteenth century, and garnered attention by the public and individuals participating in dog shows that were just then commencing to boom. As breeder (Brynhir) and judge, Walter S. Glynn, Esq. was the leading authority at the time on the Welsh Terrier and a staunch supporter of Welsh Terriers as show dogs in the early 1900s. In 1924 at the Royal Welsh Agricultural Show, Judge Glynn drew an entry of 113 Welsh Terriers, an all-time entry record for a non-championship show.

Notably, Judge Glynn bred and owned more Welsh Terrier champions than anyone else in the period 1887 until his death on April 17, 1933. He was known as a terror among terrier breeders and judges, because of the number and quality of his dogs, and his sharp and critical eye for the standard. Many have credited him as the architect of the Welsh Terrier.

“My ideal Welsh terrier [sic] is a gentleman, not an officious snob,” wrote Glynn. “When no vermin are about he must be quiet, calm, friendly, and easy-going; when on the war-path [sic] for vermin his attention must solely be concentrated on the vermin—not, as in some terriers, on the nearest part of the anatomy of his companion in sport.

In body formation and limbs he must be symmetrical; he must not be, as so many fox terriers are, all “front,” and possessed of nothing behind the saddle fit to carry a mouse. His hindquarters, as indeed his whole body, must be built on the lines of a powerful, short-legged, short-backed hunter, and yet with any amount of liberty as well as propelling power.

In colour he is best with a jet-black back and neck, and deep tan head, ears, legs, and tail; ears a shade deeper tan than elsewhere. Eyes small, dark, well sunk, and keenly expressive of abundant pluck, with a sort of injured-innocence look, and yet that clearly say: ‘I have to put up with a lot, and I will do; but to even my patience there is a limit, and when that limit is reached, by the Lord Harry, then shall the sparks fly.”*

Judge Walter S. Glynn, Esq. was at one time a secretary and treasurer of The Welsh Terrier Club. He was elected a member of The Kennel Club on February 1, 1898 and a committee member March 13, 1899. 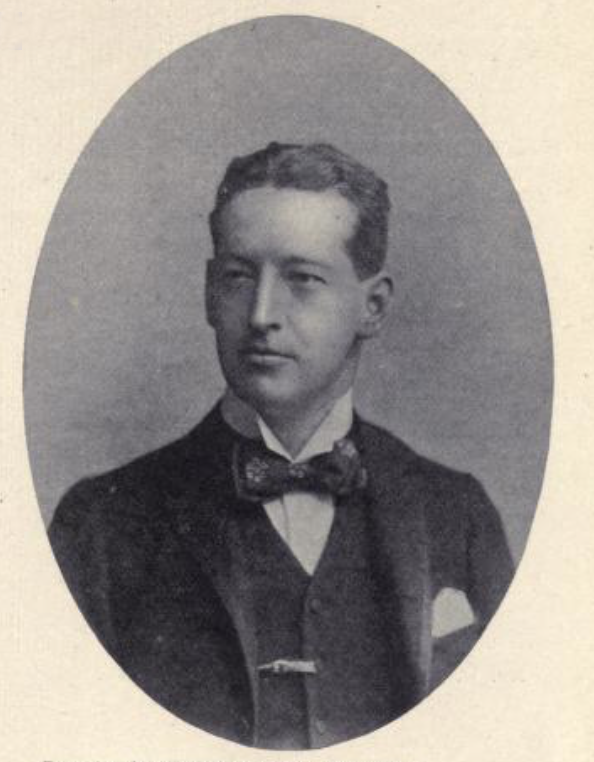 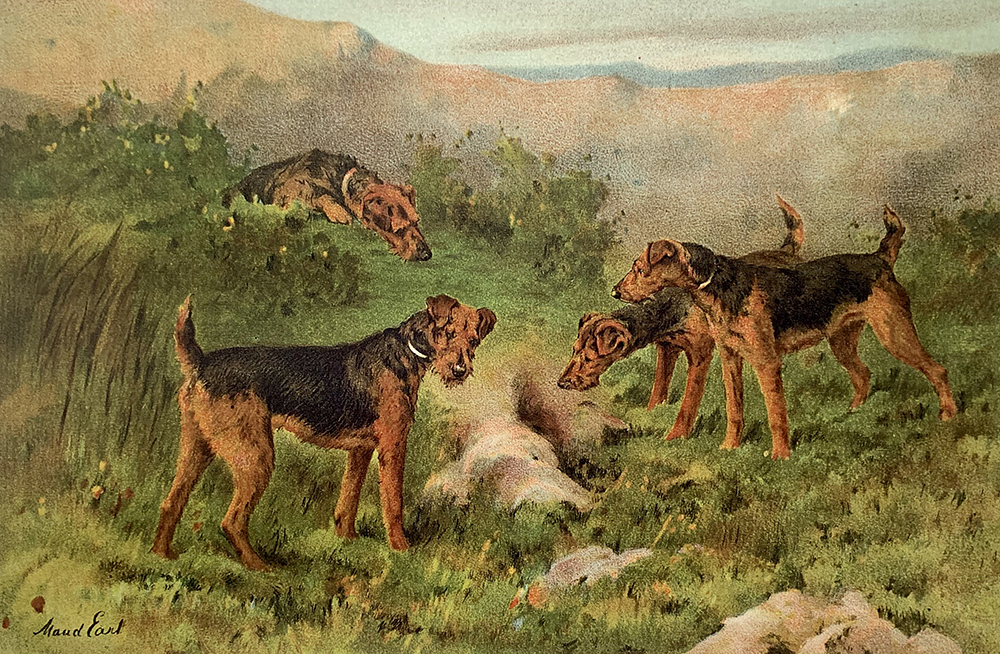 Dogs in the Brynhir Kennel bred by Walter S. Glynn, Esq., circa 1907. Published in Robert Leighton, The New Book of the Dog, A Comprehensive Natural History of British Dogs and Their Foreign Relatives (London: Cassell and Company, Limited, 1911), 373. Courtesy Cornell University Library.