“Susie” was imported to the United States by the renowned breeder, handler, and now esteemed judge, Peter Green for his client Mrs. Allen R. Howard, Jr. Green first traveled to the High Flyer Kennels in Silvolde, Netherlands in 1976, but he initially failed to persuade Top Star’s breeder Jan Albers to sell her. Albers took her to the World Dog Show in Denmark in June 1977, where she went Best of Opposite Sex to Ch. Groveview Gunsmoke, another of Mr. Albers’ dogs.

In July 1977, however, Peter Green’s persistence paid off when he purchased “Top Star,” later named “Susie,” for Mrs. Howard. “I expect great things of this Welsh terrier,” Green said in The New York Times. “She’s really outstanding, a wonderful show dog and she’s going to make her presence felt.” “Susie” made her debut at Brookhaven, earning winner’s bitch, and took the breed and terrier group at Suffolk, and another Best of Breed and Group Four placement at Westbury. She won Best of Breed at the 1978 Welsh Terrier Club of America Specialty in New York under breeder-judge Frank Bilger, Jr.

Top Star “Susie” was also a champion in Denmark, France, Germany, Italy, Luxembourg and The Netherlands.* 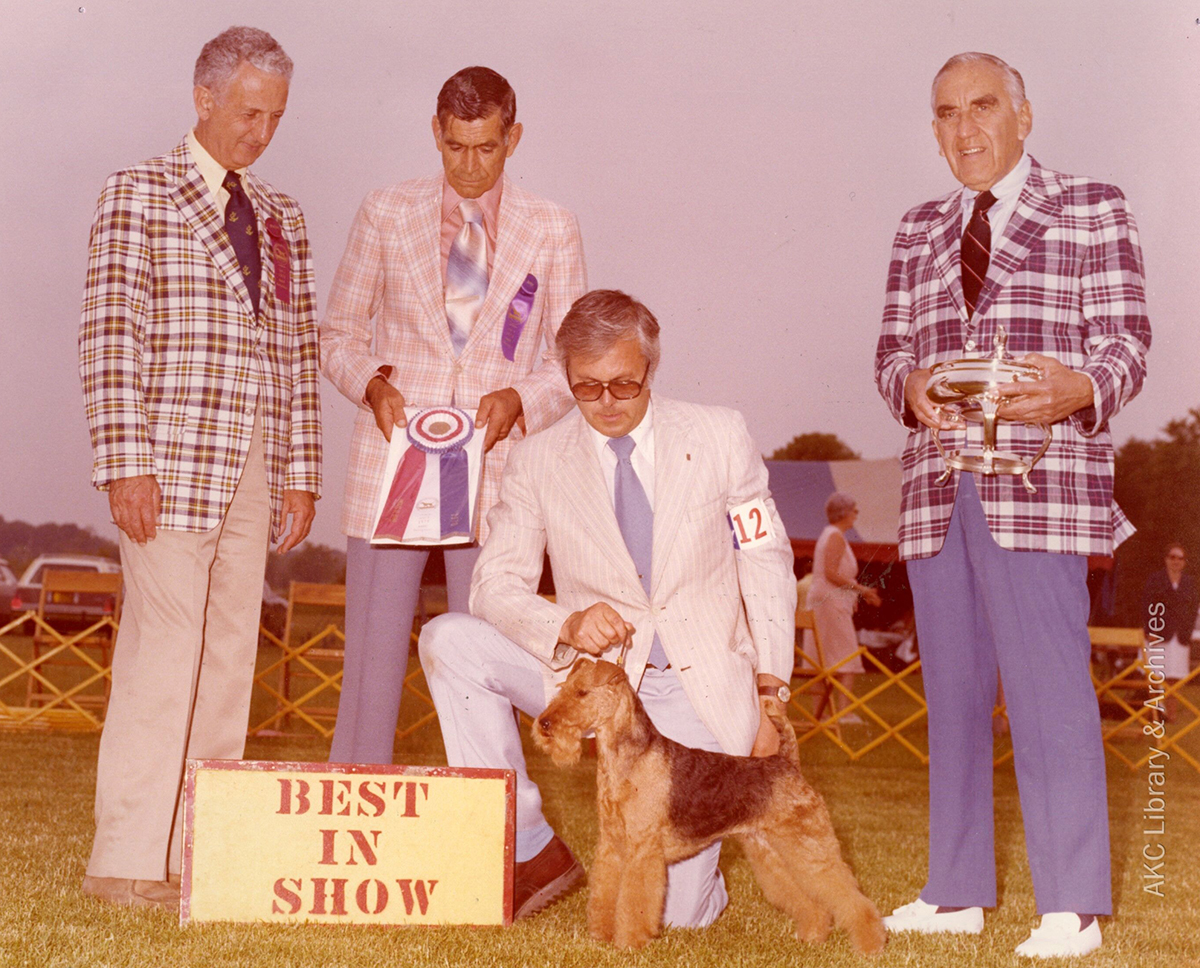 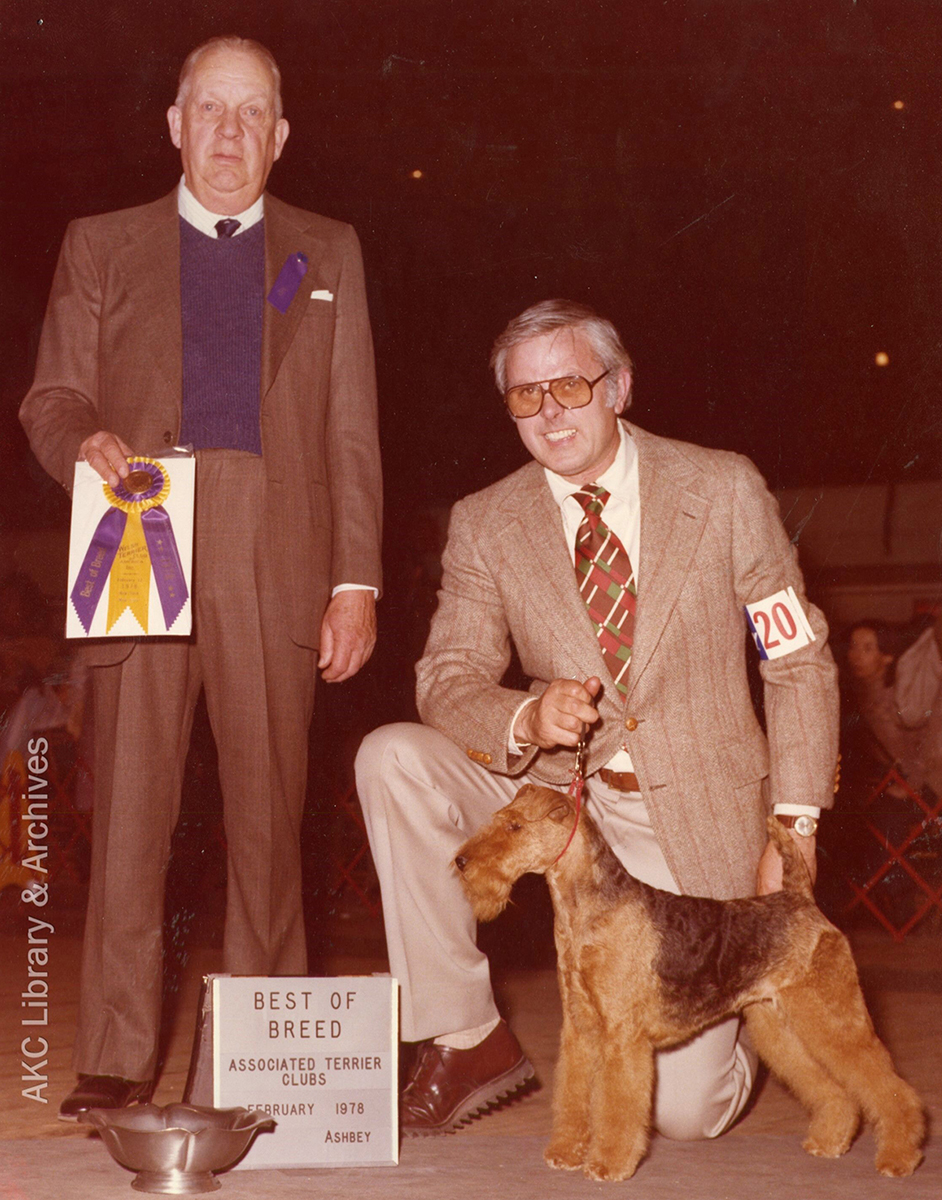 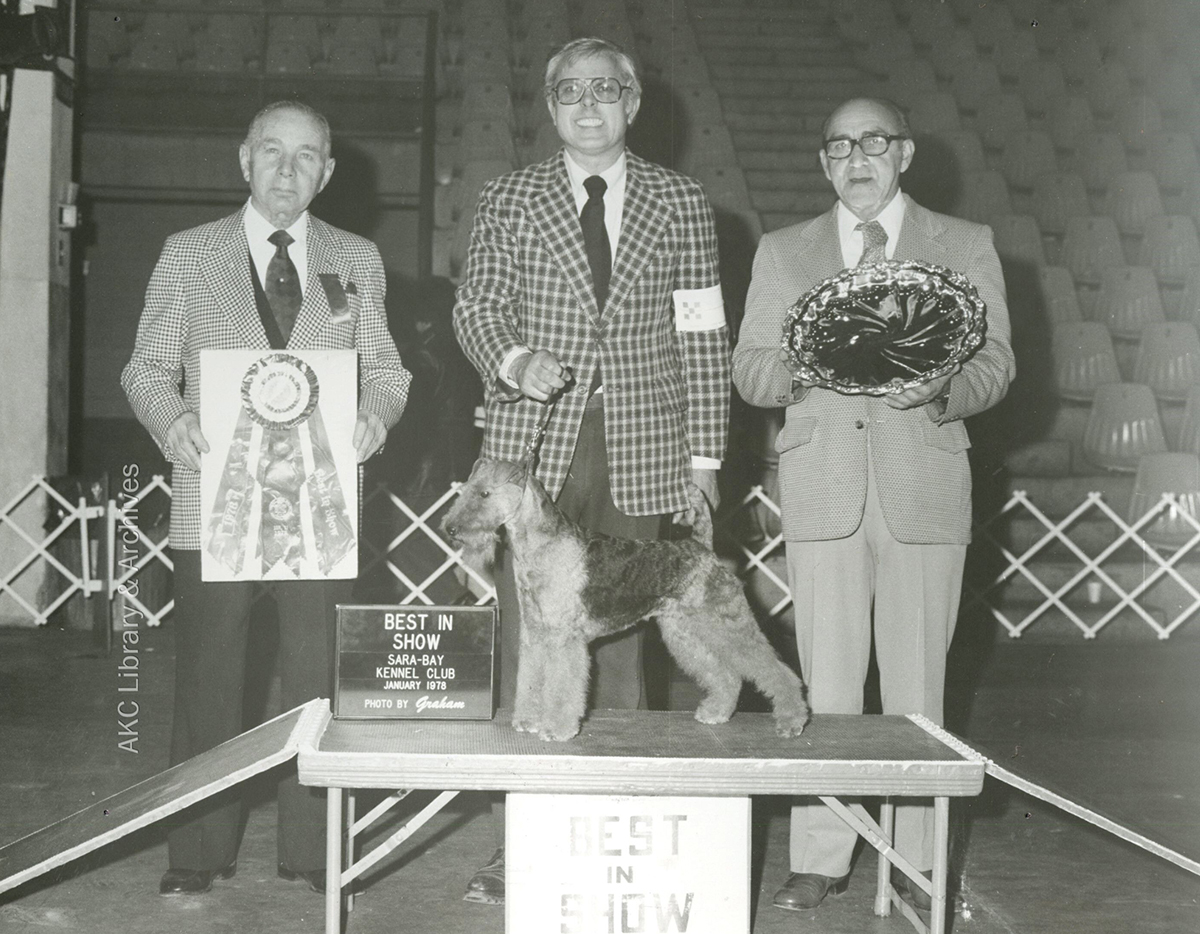