“Piper” won eight Master Agility Championships and was a seven-time qualifier for both the AKC Agility Invitational and National Agility Championship. She held a Master Barn Hunt title, and was only three scores shy of her championship when her health necessitated her retirement.

Above all her titles, “Piper” was Esther Snowden’s most loyal companion. She passed over the Rainbow Bridge in October, 2018, one month after the original “The Welsh Terrier Record Holders” article was published in The Canine Chronicle in September, 2018. 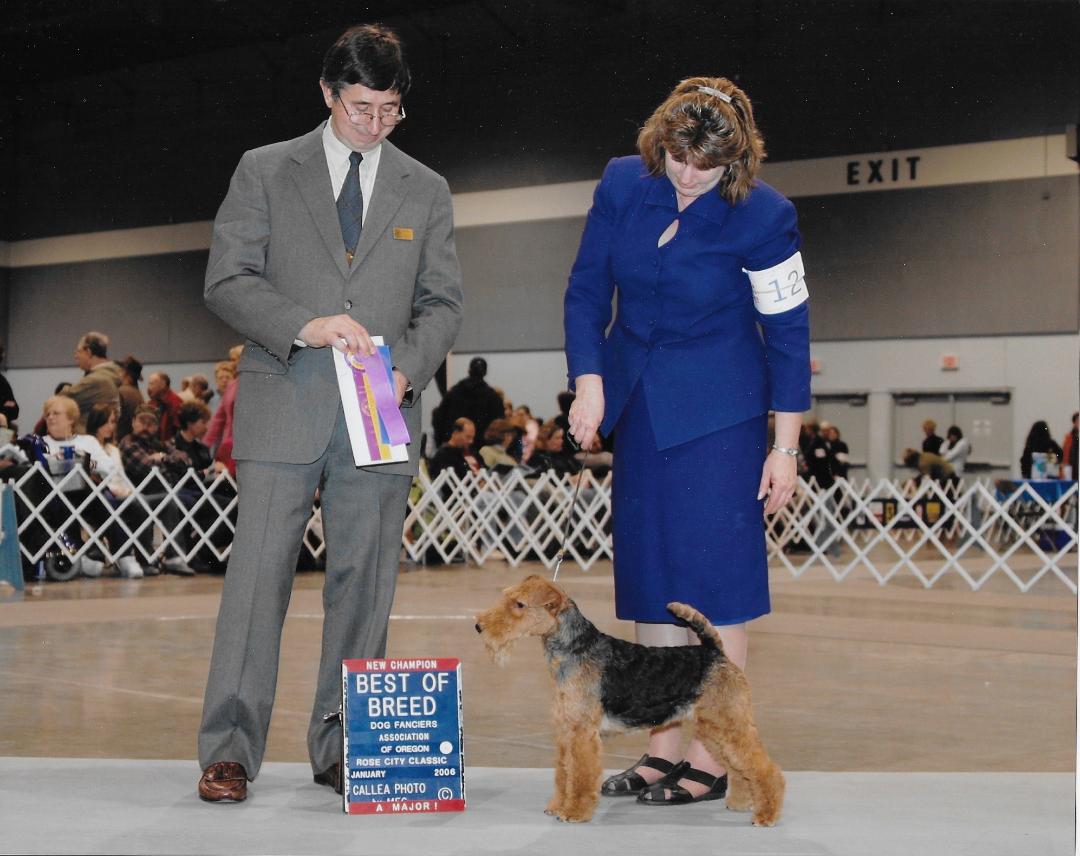 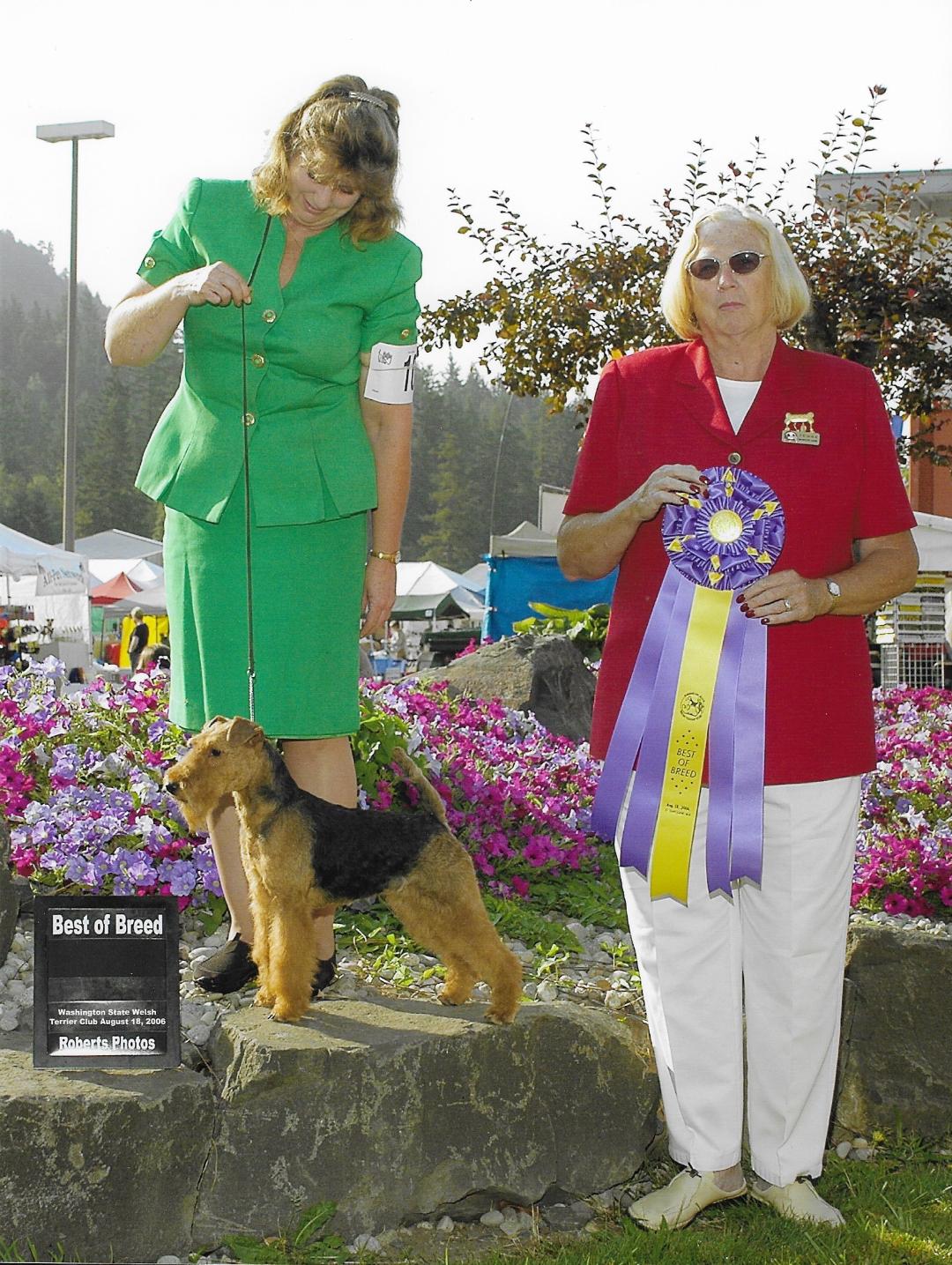 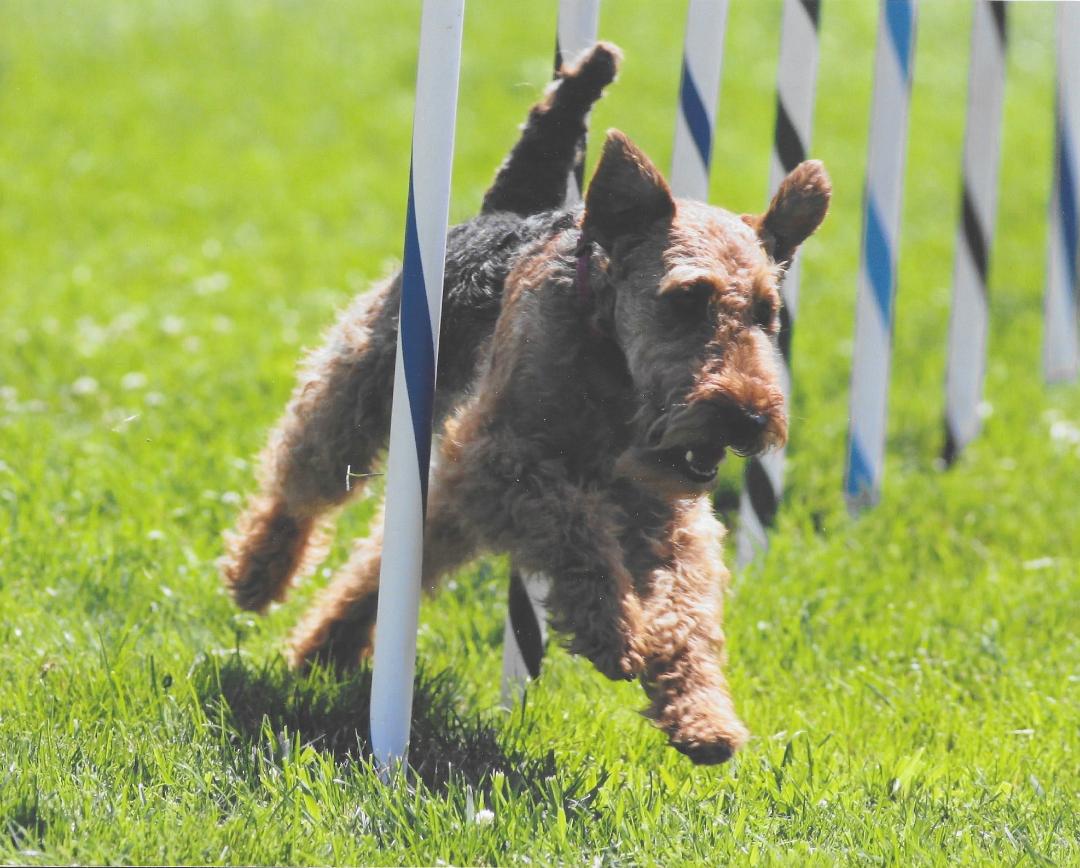 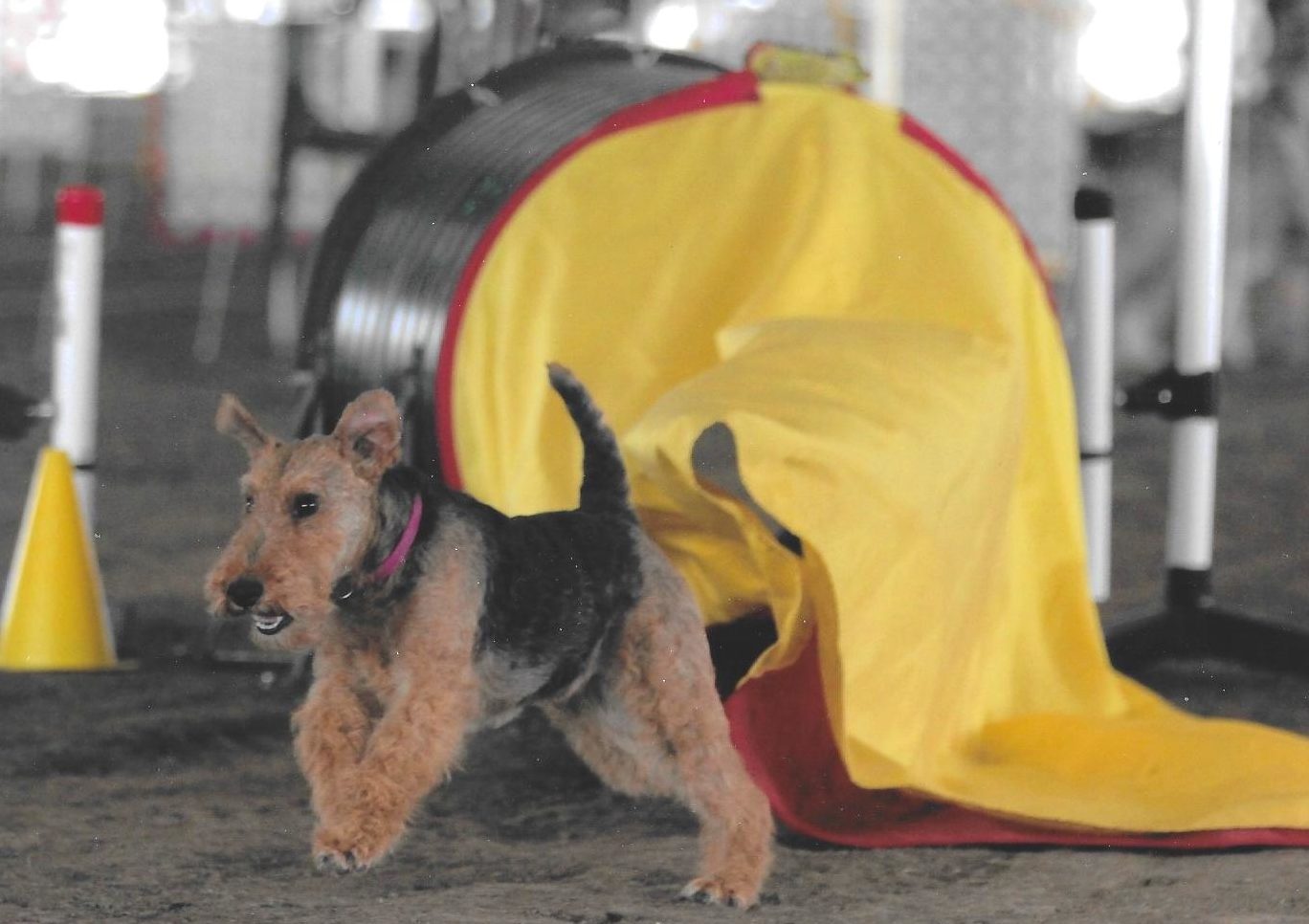 *AKC TopDogsSM in Agility MACH and PACH Competitions for Welsh Terriers, Considering All Dates of MACH Competition, But Limited To Events Processed through September 9, 2022.