After two years as a special, “Jennie” broke the Best in Show record for Welsh Terrier Bitches, previously held for thirty years (1984-2014) by the great Ch. Anasazi Annie Oakley. “Annie’s” breeder, Nancy O’Neal remarked on the occasion: “I extend sincere congratulations to Jennie’s breeders, owners, and handlers. The great ones do not come along often, but when they do they are phenomenal.”* The All-Time record for a dog is still held by the other Anasazi legend, the late Ch. Anasazi Billy The Kid, owned and campaigned by Bruce Schwartz, with 100 Best in Show wins.

“Jennie” is the AKC’s No. 2 Welsh Terrier Grand Champion with 700 points. 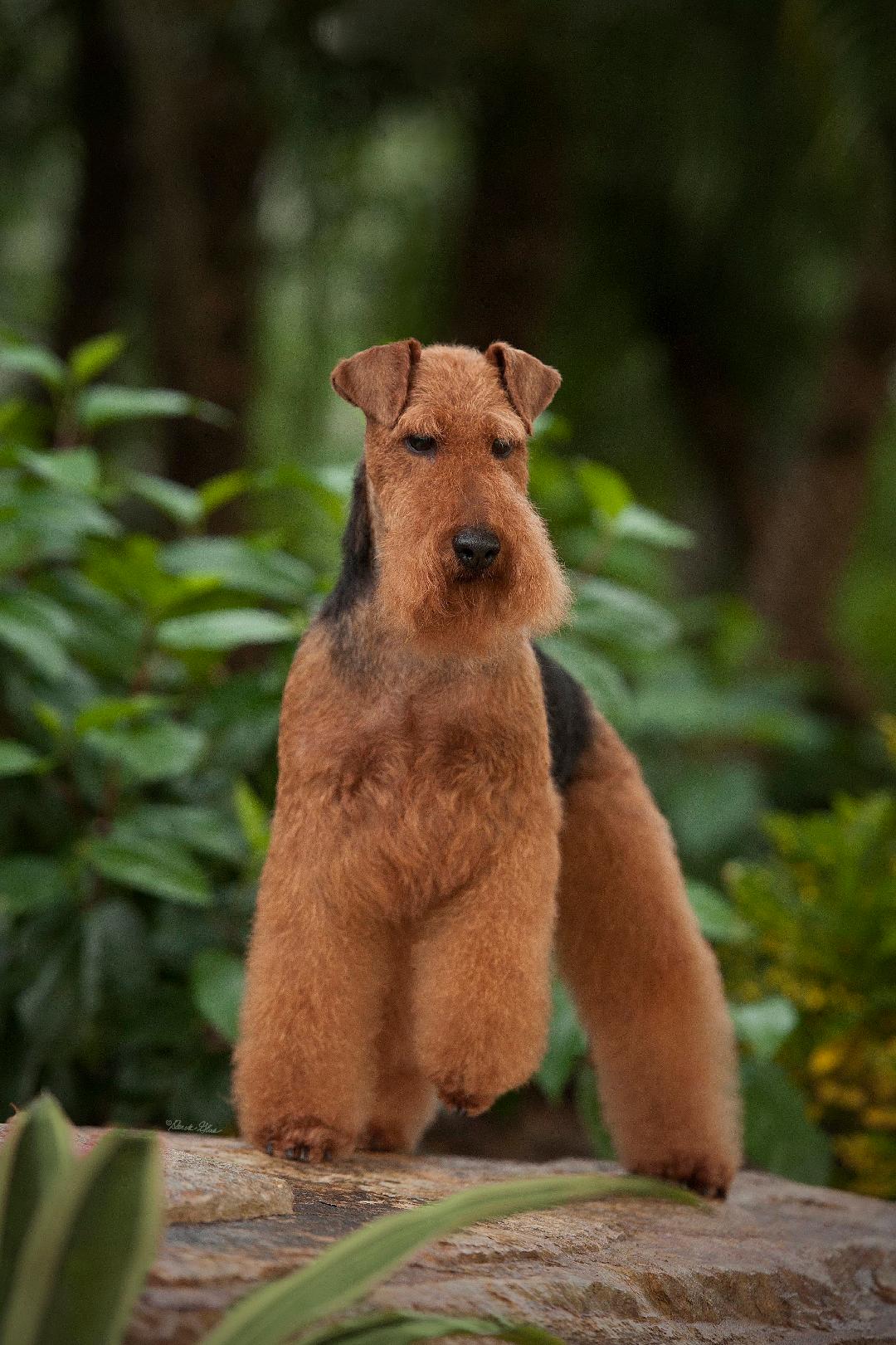 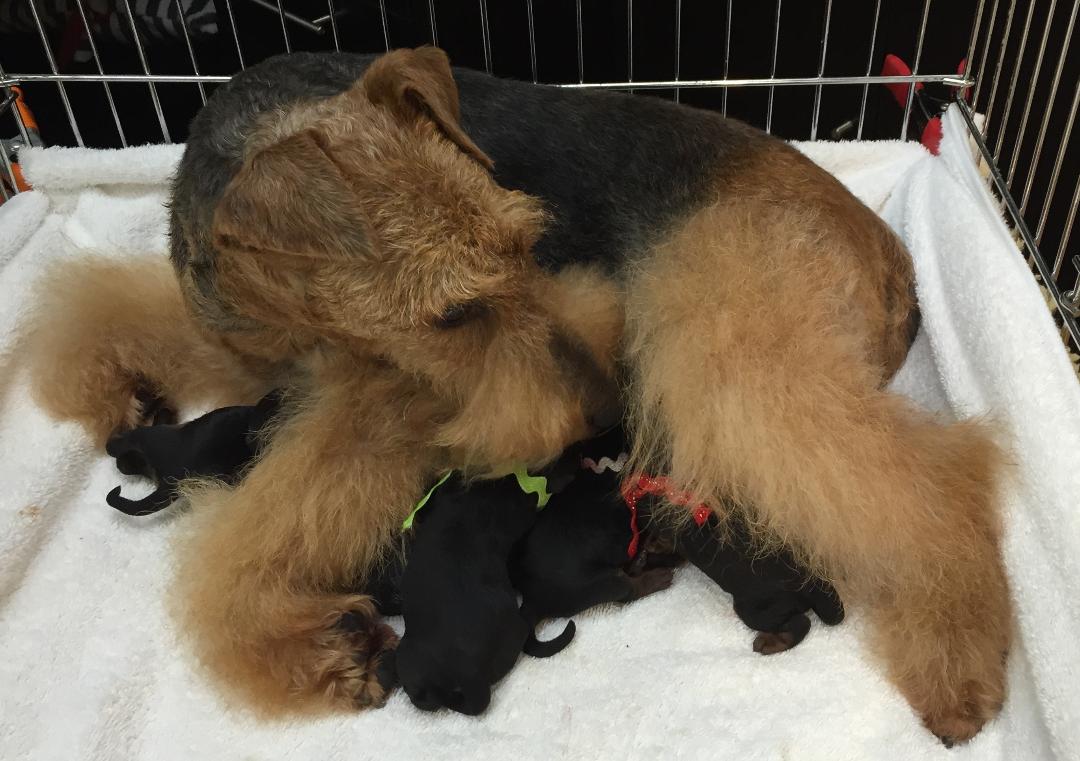 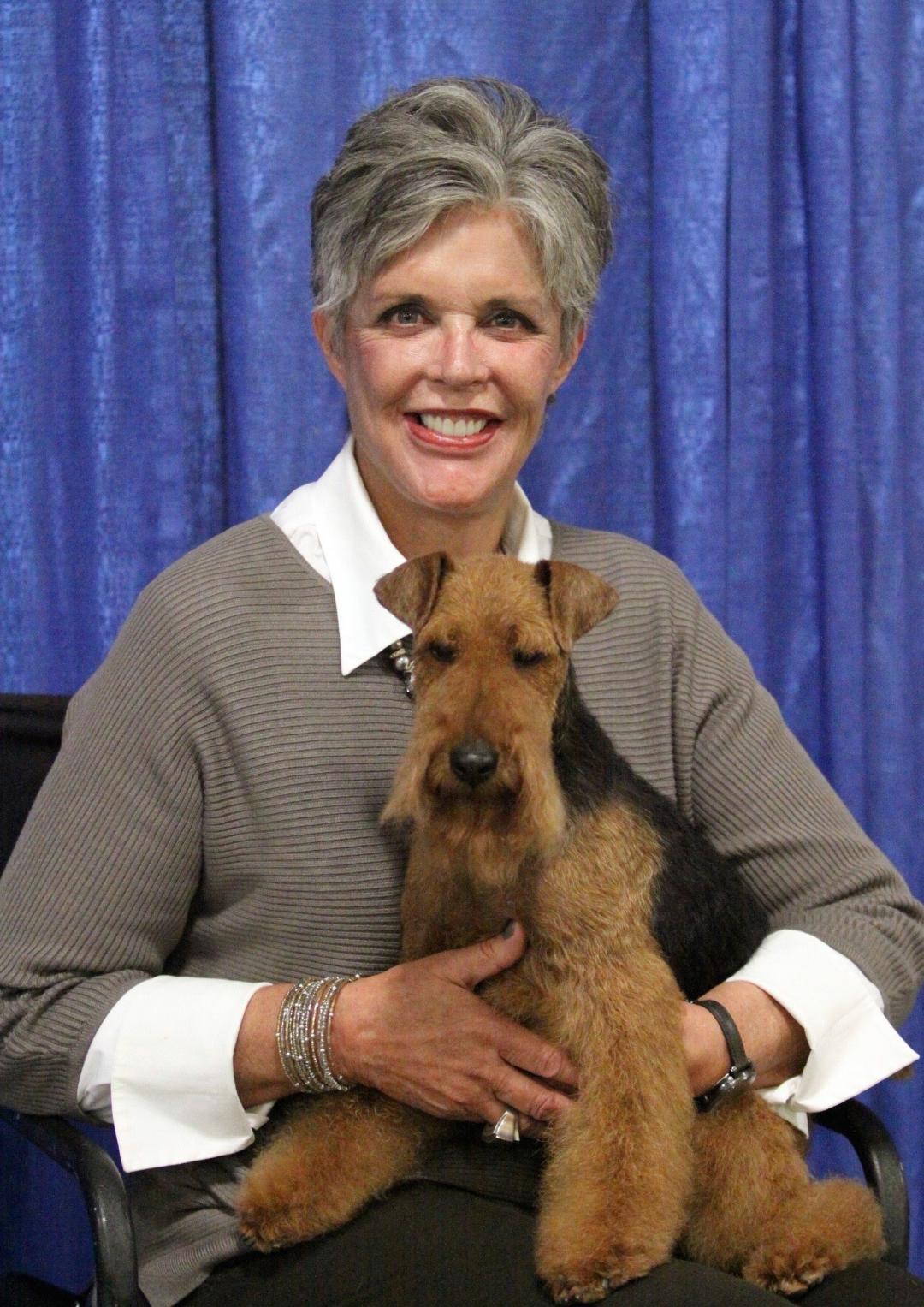 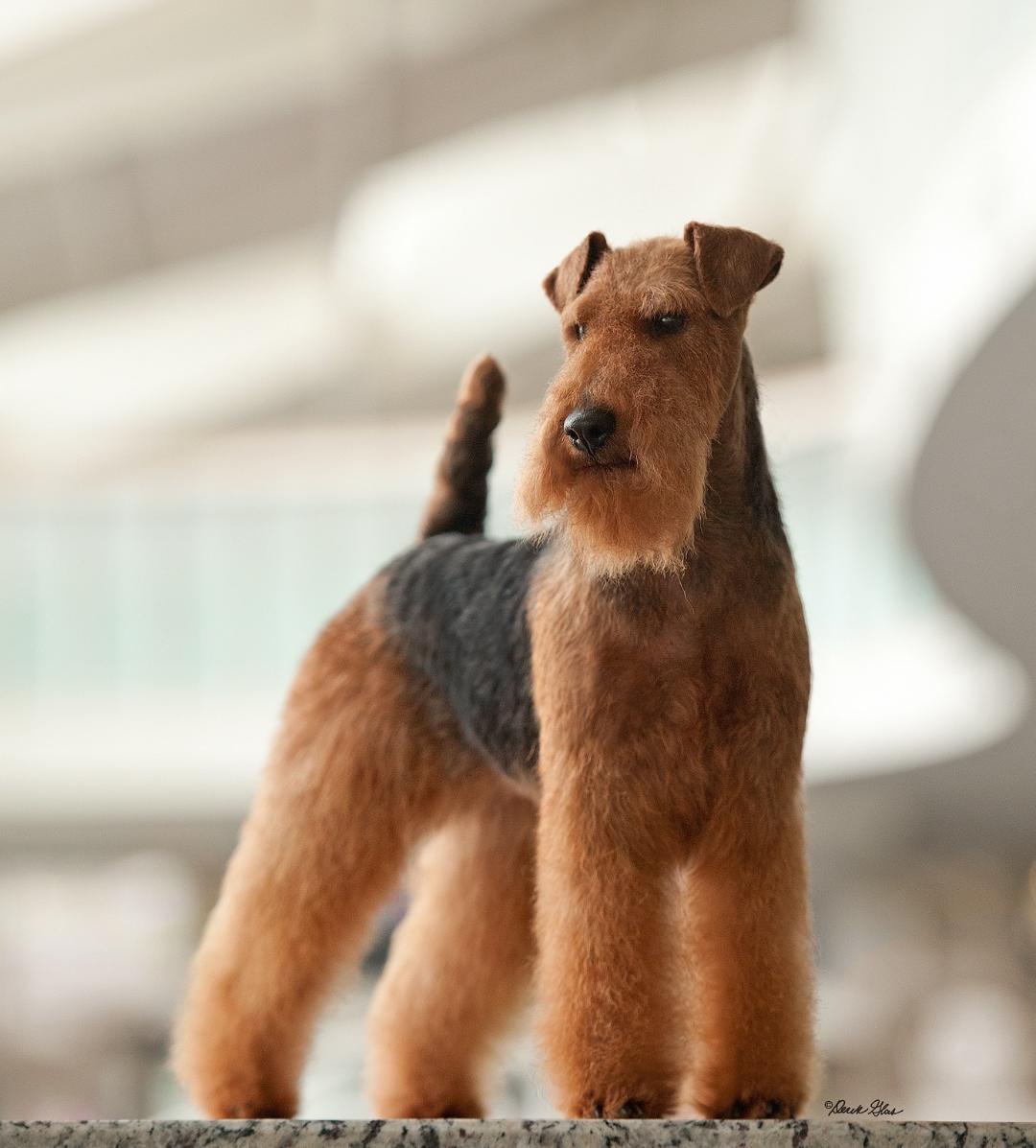 *The Wag newsletter of the Welsh Terrier Club of America, February 2015.