In 1998, Judith Averis handled Ch. Saredon Forever Young to Best In Show at Crufts. Therein, she became the first daughter of a father, professional handler Les Atkinson, who also achieved this prestigious award in 1963 with Lakeland Terrier Ch. Rogerholme Recruit. Established in 1973, Saredon Terriers are now run by the third generation of the Averis family—John Averis.

Terrier World published Judith Averis’ remarks on her career at the time of her passing in 2014:

“My father Les Atkinson was a professional handler so I have been involved with dogs all my life.

I had passed [the exams] to go onto Art college but I was hooked on the world of dogs and decided to work with my father after leaving school and on his retirement from handling I started to breed and show my own dogs.

The first dog that I exhibited was my mother’s Yorkshire Terrier and I won a Best In Show with him.

My first Champion was an Airedale Terrier and they are still my favourite breed and I hold the male breed record with Champion Saredon Handyman.

Over the years I have taught many of today’s young handlers and watch their success with pride. My finest hour was winning Best in Show at Crufts with my Welsh Terrier Supreme Champion Saredon Forever Young, owned jointly with my partner David Scawthorn.

I could not ask any more from the world of dogs than to judge The Terrier Group at Crufts.”* 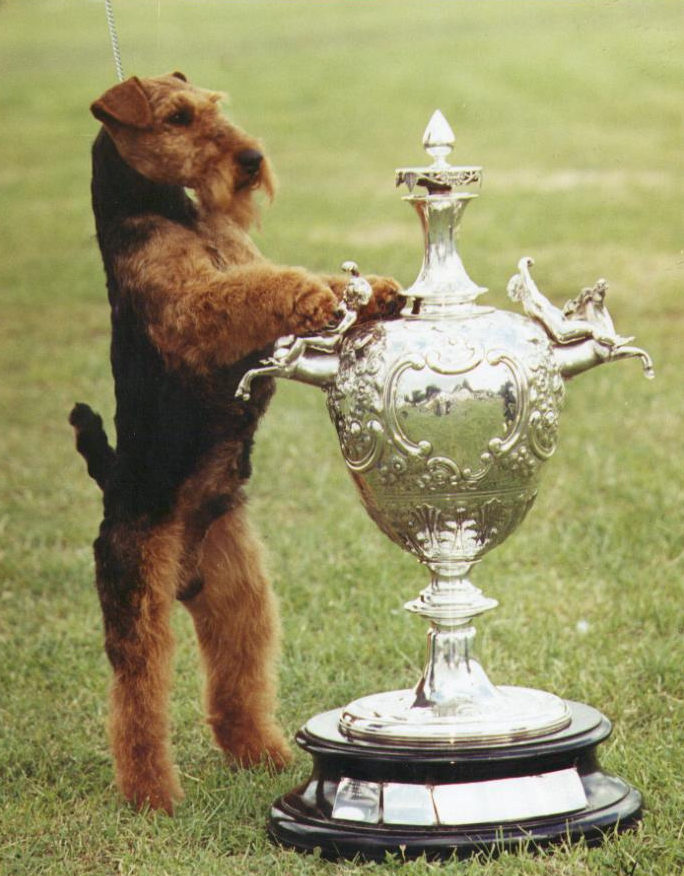 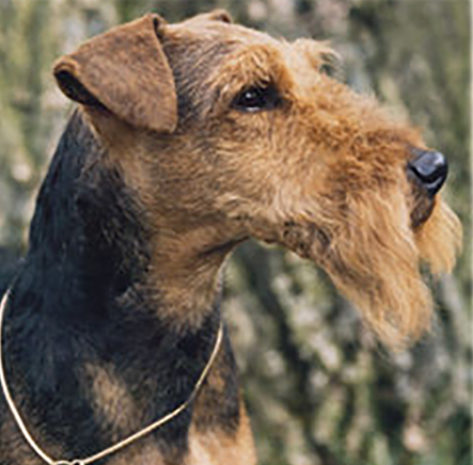